A global positioning system with 30 satellites (GPSS) in low Earth orbit proposed by the European Union and the European Space Agency, originally planned for commercial operation in 2008. Galileo was delayed by financing problems as private companies showed little interest. In November 2007, the European Parliament agreed with the Council of Europe to finance the operation entirely with European Union funds, and after a verification phase to be completed in 2010, the service should be operational in 2013. Galileo will complement the US government's GPS system, which has been hampered by delays in developing new satellites. The Russian Global Navigation Satellite System (GLONASS) received funding through 2009 and will expand to provide global coverage with the launch of more satellites in 2009. 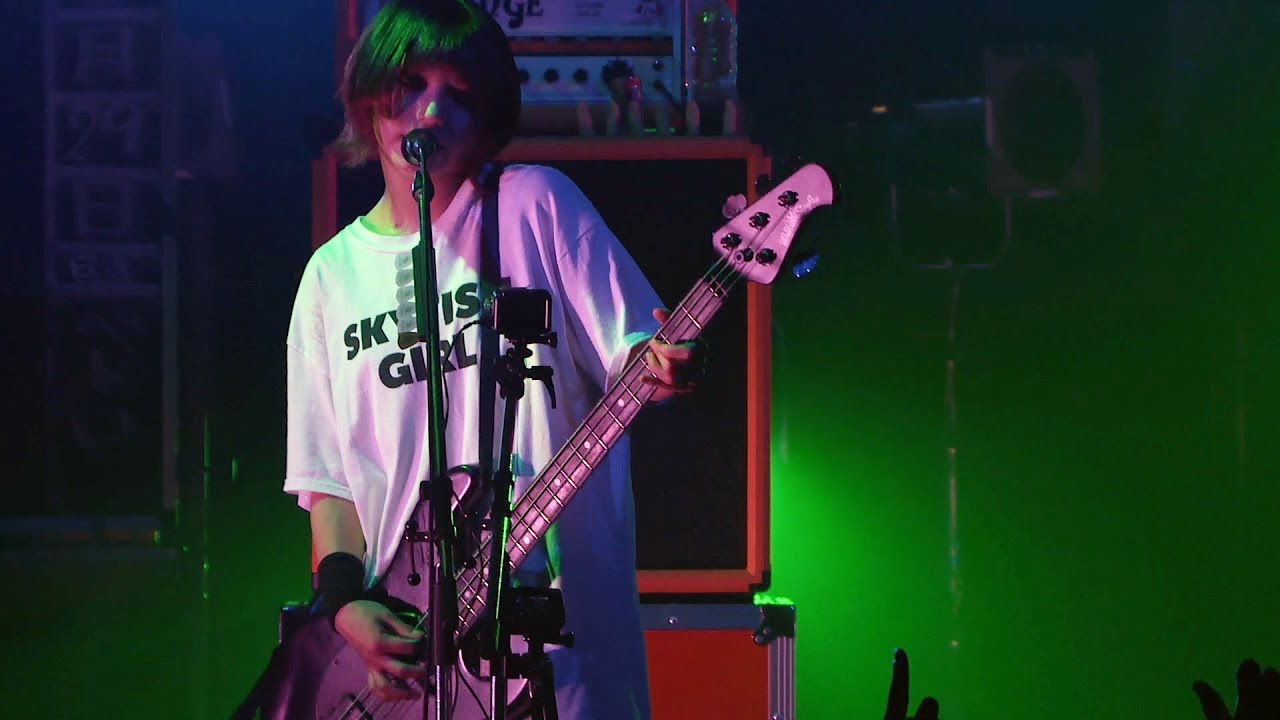 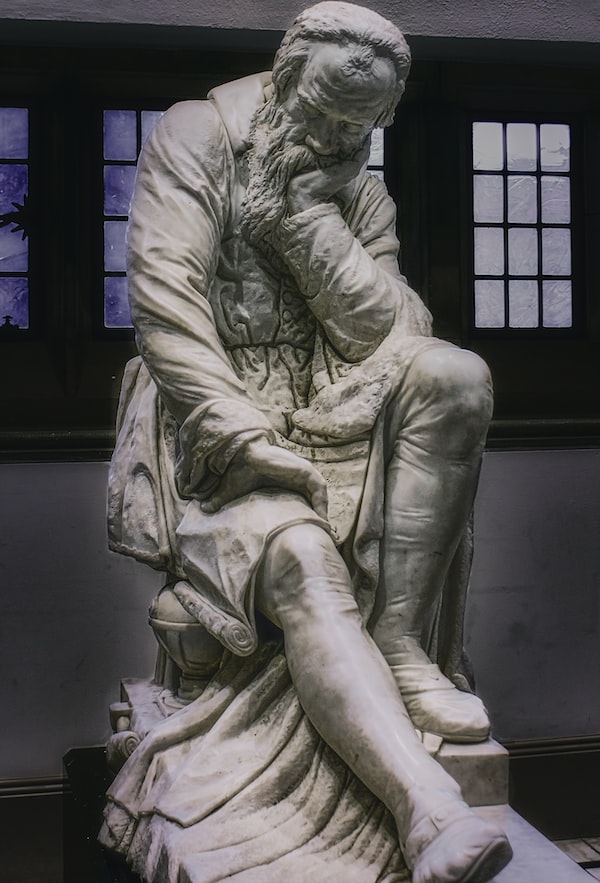