What Does Friedrich Engels Mean?

Friedrich Engels was a German philosopher, economist, journalist and businessman who lived between 1820 and 1895. The combination of his works with Karl Marx laid the foundations of modern communism. Engels and Marx are co-authors and have published numerous articles and books seeking to explore the unequal distribution of wealth gained during the Industrial Revolution. In his writings, capitalism is seen as a system of exploitation that benefits land, capital and the means of production more than labor. In particular, Engels and Marx argued that the surplus value created by labor, in addition to wages, brings huge profits to the owners of capital, which is the central theme of Engels' participation in modern communism. 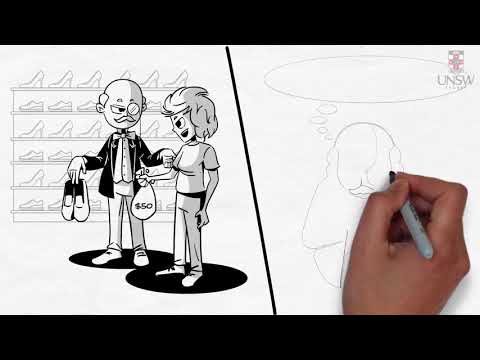