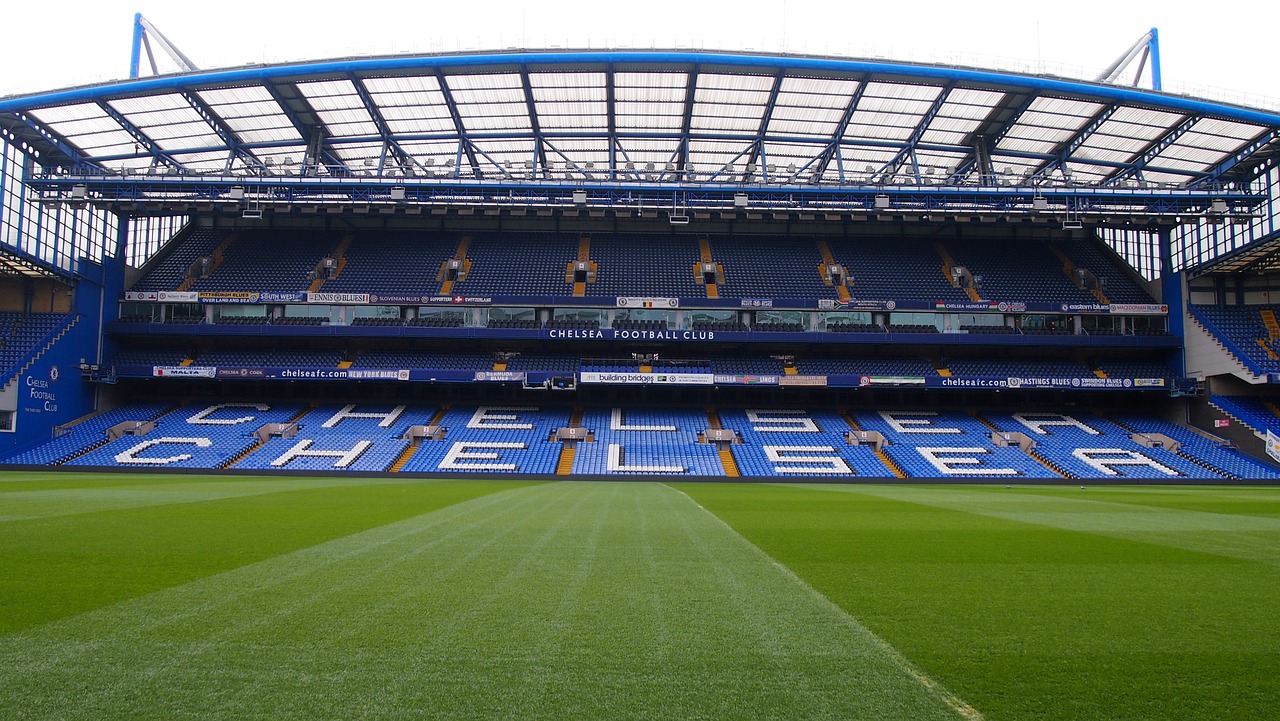 Lampard, in his playing days, did a great job for the club and is Chelsea’s record goal-scorer. He joined the west London club as manager last summer and propelled the Blues to Champions League qualification and the FA Cup final even in his maiden campaign.

The 42-year-old Lampard is doing great as a manager too. He has helped a £220m squad rebuild and now Chelsea boast a 15-match unbeaten run in all competitions.

Lampard has admitted he would be more than happy if given the chance to add to the 18 months left on his current Chelsea contract.

“In terms of my contract, it seems to have flown by, the time I’ve been here,” said Lampard.

"It’s right I’ve got 18 months left and I felt it when I came to the club, I knew there were a lot of circumstances at the beginning that were going to make last year transitional and maybe slightly difficult.

"I felt like I took the job in a different position to most recent Chelsea managers. I think people sympathies with that as well and I think it was a success.”

Hence he thinks and wants to be part of the long-term plan in Chelsea.

"The signings we made in the summer, other than probably Thiago Silva particularly, were signings for now and the future. Players that are going to progress and who will mature, and, of course, I would love to be part of that.

Yet, he understands that it’s the club’s decision and the owner’s decision first and foremost. “So, I have to get on with the short-term which starts with Leeds.”

“But I don’t think anybody would expect me to say anything else.” He considers himself to be a lucky man to be managing the club, which he loves and his lifeline. So of course, I want to make a success of it and be here as long as I can.”

When Lampard arrived at Chelsea last summer the club also appointed his former team-mate Petr Cech to the Stamford Bridge board, a pleasant coincidence.

Cech’s role as technical director has garnered great symmetry between coaching staff and board, which is very good for any club.

Lampard sees this kind of a relationship as a genuine strength for the Blues, but insisted only owner Roman Abramovich has the right to create a scenario where one manager could create a dynasty.

When he was asked whether he is the perfect guy to stay at Chelsea’s helm for the better part of a generation, Lampard replied:

"That will only ever be decided by the owner and the only thing I can do is look at what’s in front of me and at the minute - well since I came in here actually - the relationship I have with Petr has been a huge strength for me because I get on so well with him and I think, hopefully we work well together.

"The communication I have with (director) Marina Granovskaia is very regular.

He said that he tries and does everything he can for the club, for the best of the club on and off the pitch and it can’t get much further than that.

For more information on any sports as you keep busy with your schedule, log on to Power Sportz.tv for unbeaten experience on the digital platform. It is one of the finest places—“sports news channel live”—for every sports enthusiast to consume sports content.