What is The Definition of Foreign Currency Convertible Bond (FCCB)? 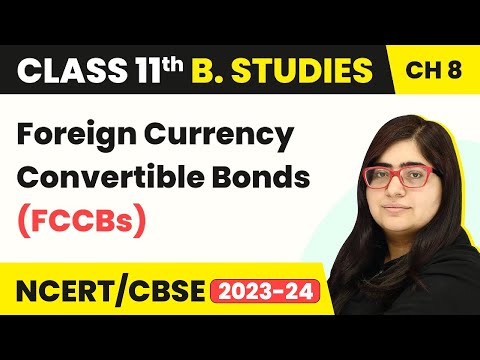