I think you mean Ionic vs. Harmony. Note that these are the two ends of the chain where most contacts meet. In other words, ionic and covalent bonds are ideal, but true slaves have both characteristics.

Each bond is formed by the attraction of electrons from two atoms to two nuclei. This is usually because the bonding pair of electrons is attracted to both the nucleus and the atmosphere because the bonding pair is attracted to one of the nuclei. The more evenly bonded electron pairs are formed, the more compatible the molecule. As the difference in electronegativity increases, the bond becomes more polar and rapidly becomes like a furious ionic bond.

We use ion character percentages to keep in touch with the continuity of the links.

We call it nitrate ion NO3 because no molecule of NO3 is neutral. Bonds in NO3 are equal and have a bond order between 1 and 2, which means that bonds in NO become stronger than single bonds, but not as strong as long or double bonds. N = O. With a 4% ionic character percentage, the nitrogen-oxygen bond is fairly consistent.

The H2 bond is an example of a 100% compatibility bond click. 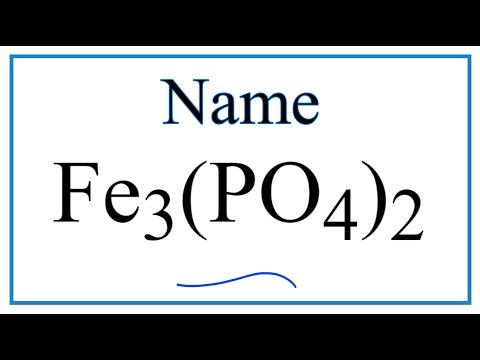