What Does Ethnic Monitoring Mean?

Trace the ethnic origins of company employees and ensure that all races are fairly represented. 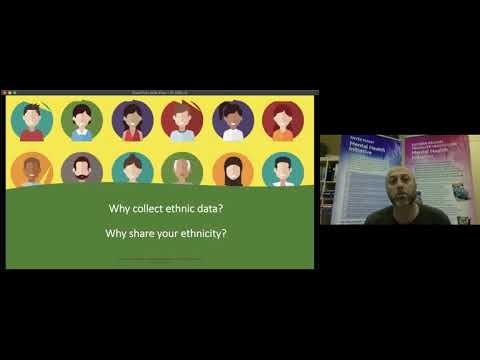