Technically yes. I read an article which said that the authors did not see their characters developing. Basically, he just ran out of Shananas to meet another character, so they cut him off.

Yes, it will no longer be on SW, but none of the articles I've read say why. 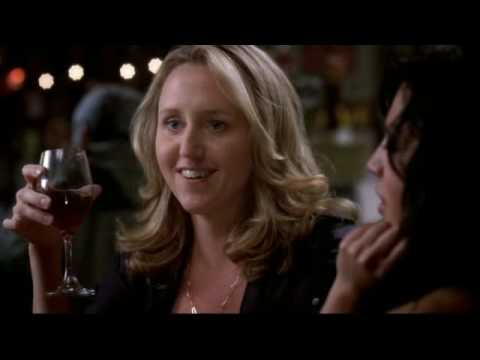