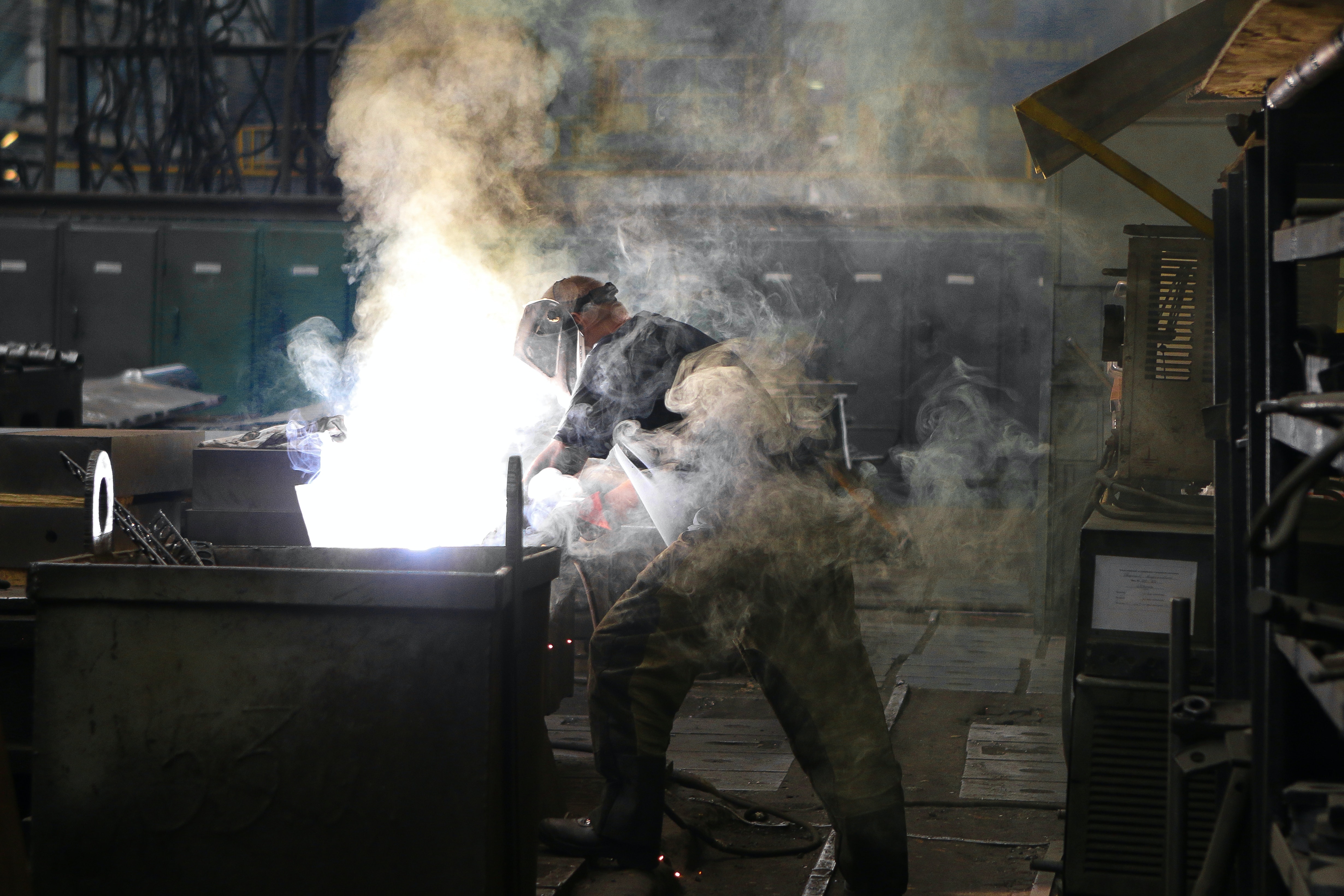 Turkish President Recep Tayyip Erdogan launched the welding of the third ship to be constructed for Pakistan Navy under the Milgem project.

Ambassador of Pakistan in Turkey Mohammad Syrus Sajjad Qazi also accompanied Erdogan at the groundbreaking of the third out of a total of four Milgem Ada-class corvette for Pakistan Navy in Istanbul.

Pakistan is our Brotherly country

Speaking at the ceremony, President Erdogan said Pakistan is “our brotherly country with whom Turkey enjoys excellent relations”.

He underscored that the defence collaboration for the construction of Milgem class warships was another milestone in Turkey Pakistan defence ties.

President Erdogan said both Pakistan and Turkey were living in difficult geographical regions and both countries were facing similar challenges. He affirmed that Turkey would continue to support friendly and allied countries in the defence field.

All Turkish dignitaries who spoke at the ceremony hailed the Pakistan-Turkish brotherly relations and reiterated Turkey’s support to Pakistan on core issues of its national interest. 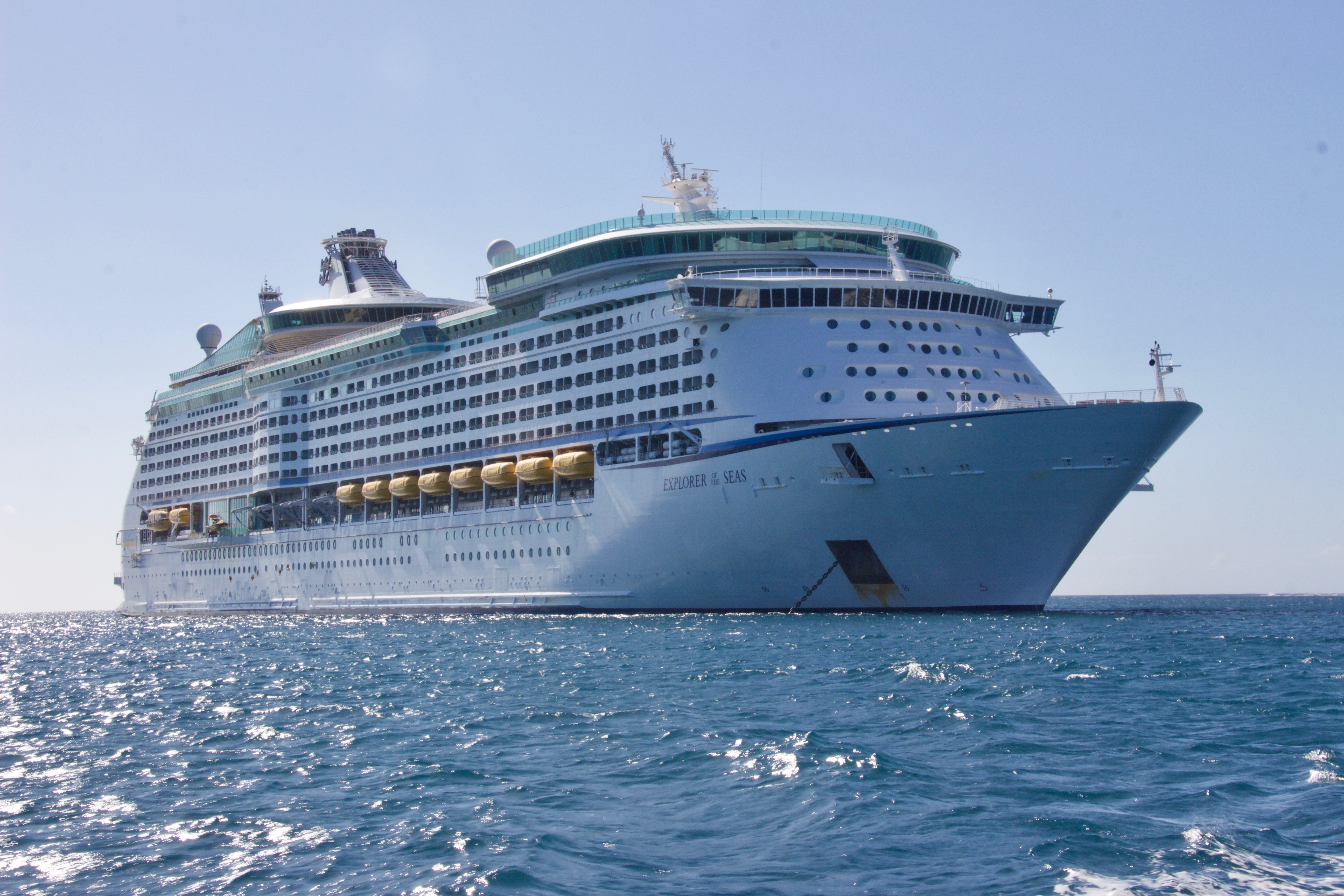 Ship5184×3456
In July 2018, the Pakistan Navy signed a contract for the acquisition of four MILGEM-class ships with Turkey’s state-owned defence firm ASFAT. MILGEM vessels are 99 metres long, have a displacement capacity of 24,00 tonnes and a speed of 29 nautical miles.

According to the plan, two corvettes will be built in Turkey and the other two will be built in Pakistan, at the Karachi Shipyard and Engineering Works (KSEW) Pakistan Navy’s specialised shipbuilding division that also involves technology transfer.

Milgem vessels are 99 meters long with a displacement capacity of 2,400 Tonnes and can move at a speed of 29 nautical miles.

These anti-submarine combat frigates, which can be hidden from the radar, will further enhance the defence capability of the Pakistan Navy.

The keel-laying ceremony of the first MILGEM Ada class corvettes was held in Istanbul on June 4, 2020, whereas the ground-breaking of the second warship was also performed last year, in October, at the Karachi Shipyard and Engineering Works.