Enterprise distribution can happen when an enterprise program allows Apple developers to develop their own internal applications that can be distributed to employees. 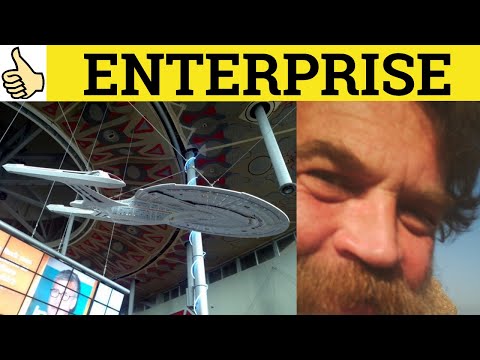 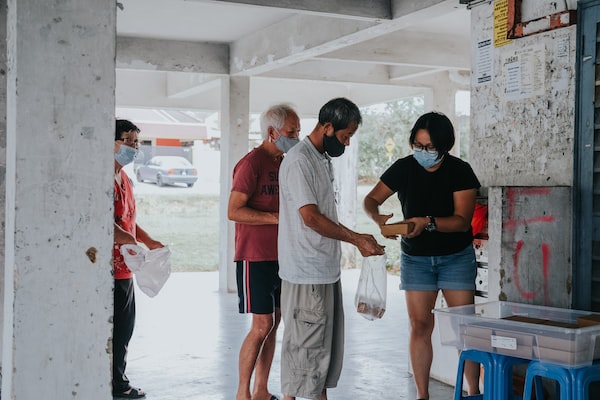