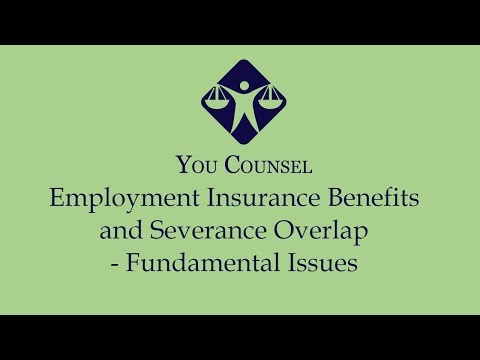 member of the workforce, worker, member of staff

forwards, with one, beside, on the edge of, in company, on, through, to accompany one, across, onwards, as company, from one end of … to the other, adjacent to, throughout the length of, alongside, next to, in a line by, further, by the side of, close by, one after the other by, down, ahead, as a partner