Creating history, Tesla and SpaceX CEO Elon Musk, who had once decided to sell off Tesla owing to poor results, became the richest person on the planet, going past Amazon Founder Jeff Bezos on Bloomberg Billionaires Index, a ranking of the world`s 500 wealthiest people. 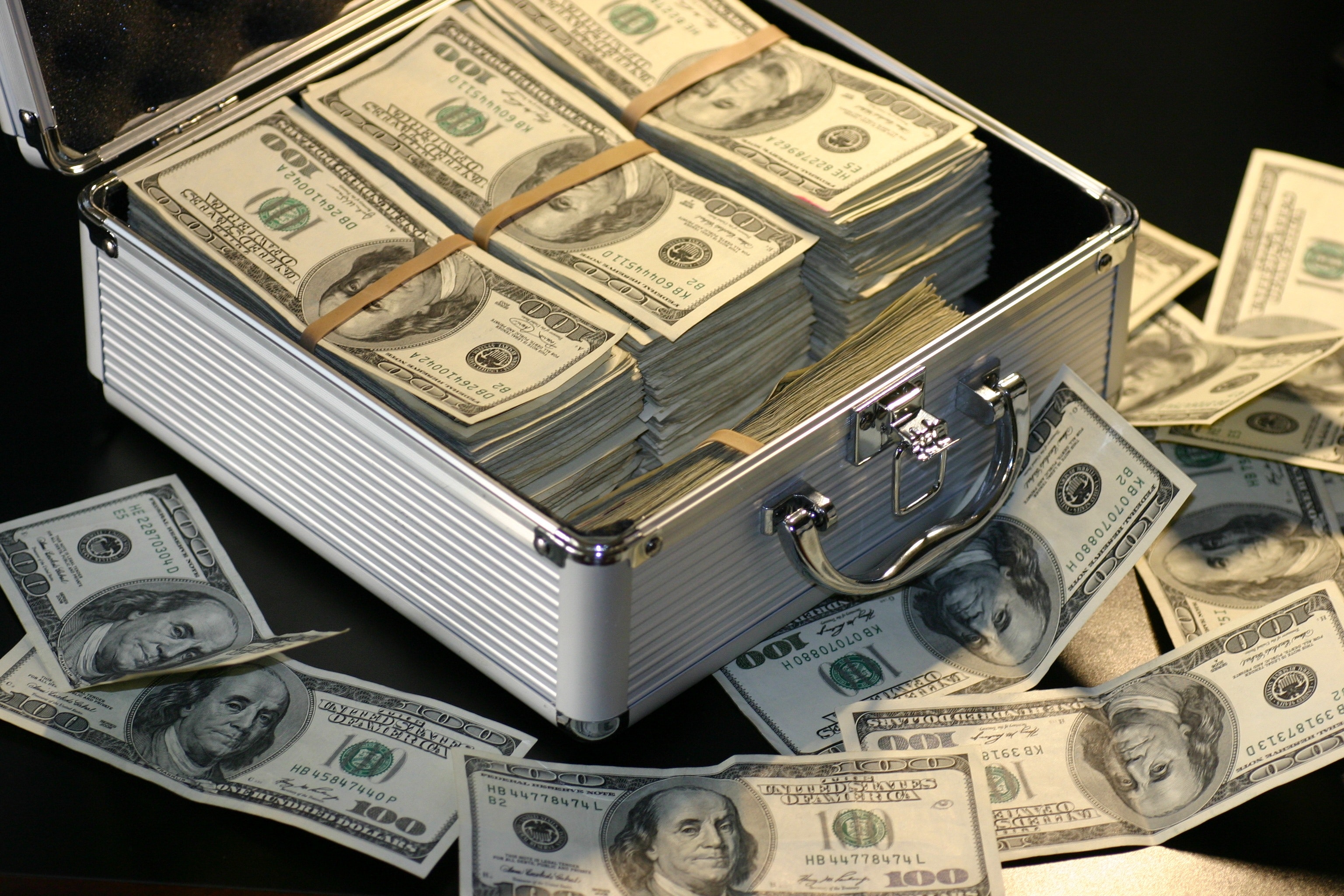 Musk’s personal wealth has been boosted by last year’s more than eight-fold surge in the shares of Tesla, which became the world’s most valuable carmaker.

He told Axel Springer in an interview last month that the key purpose of his wealth is to "accelerate humanity`s evolution into a spacefaring civilization.

Including Thursday’s gains in Tesla shares, Musk, 49, had a net worth of more than $188.5 billion, $1.5 billion more than Bezos, the report said.

The world`s 500 richest people added a record $1.8 trillion to their combined net worth last year, according to Bloomberg Billionaires Index.

“In 2020, we produced and delivered half a million vehicles, in line with our most recent guidance.
In addition, Model Y production in Shanghai has begun, with deliveries expected to begin shortly,” the company said in a statement last week.

Achieved the Feat Despite

The company achieved the feat despite closing its new factory in China as well as its vehicle plant in Fremont, California for several weeks as the new coronavirus spread.

Musk also tweeted: “So proud of the Tesla team for achieving this major milestone! At the start of Tesla, I thought we had (optimistically) a 10% chance of surviving at all”.
Tesla delivered 88,400 vehicles in Q1, and 90,650 vehicles in Q2.

In October, Tesla said it delivered 1,39,300 vehicles during the third quarter, slightly better than the 1,37,000 Wall Street had expected.

Musk has proclaimed that he wants to increase Tesla`s vehicle sales volume from about 5,00,000 in 2020 to 20 million annually over the next decade.

Forbes has a more conservative estimate based on the Tesla stake that he has pledged as a collateral for personal loans. To take that into account, it applies a 25% discount to his shareholding, according to its report in November.

Musk, who co-founded and sold Internet payments company PayPal Holdings Inc, now leads some of the most futuristic companies in the world.

Besides Tesla, he heads rocket company SpaceX and Neural ink, a startup that is developing ultra-high bandwidth brain-machine interfaces to connect the human brain to computers.

He set up the Boring Company to make affordable tunnels below busy city streets for an all-electric public transportation system to avoid the nasty traffic jams in US cities.

Late last month, Musk told Tesla employees in an email to go all out in order to achieve the 5-lakh vehicle delivery goal