What Does DIRECTORS AND OFFICERS LIABILITY INSURANCE Mean? 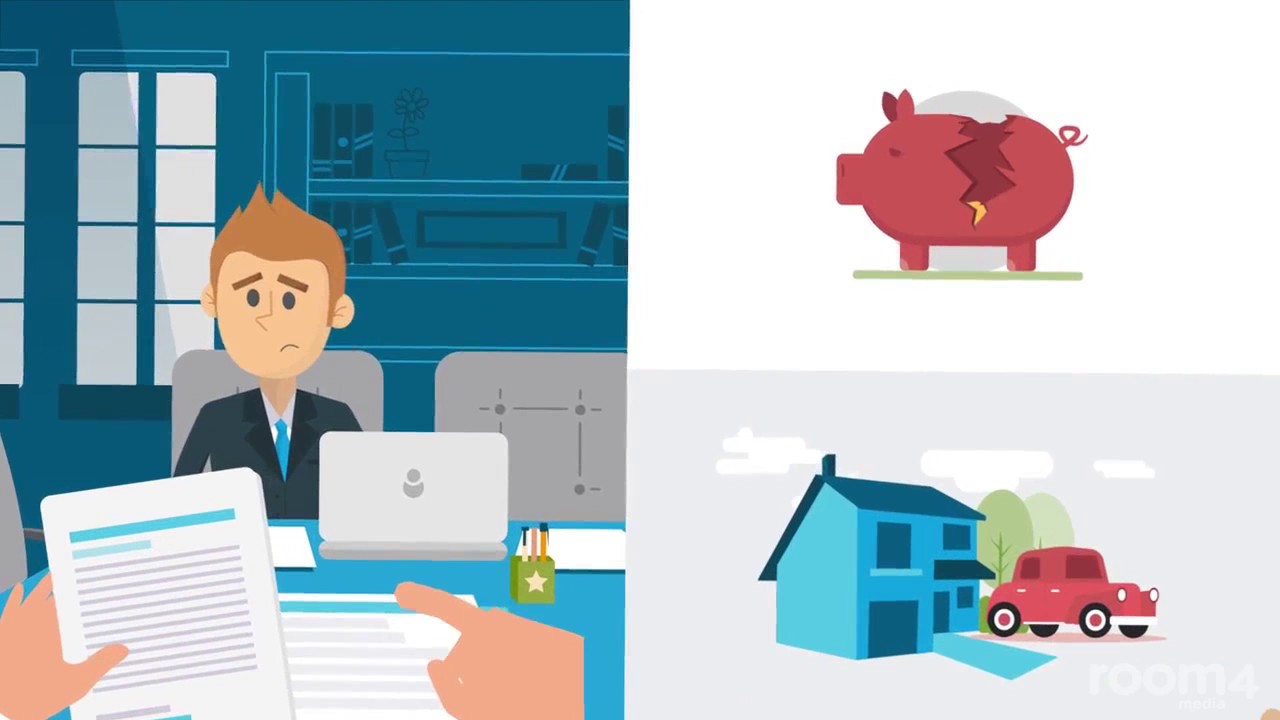