Dinna Fash: What Does It Mean?

Dinna fash is a Scottish Gaelic phrase. The word fash simply means to worry. So the complete phrase (Dinna fash) means don’t worry or don’t get stressed. It’s a relaxing phrase to console and encourage someone. Dinna fash yerself is just an extension of this phrase. Yerself is very similar to yourself so you will be like, oh! it will mean don’t stress yourself. If you think that, then you are wrong. It translates to “Don’t worry about it” 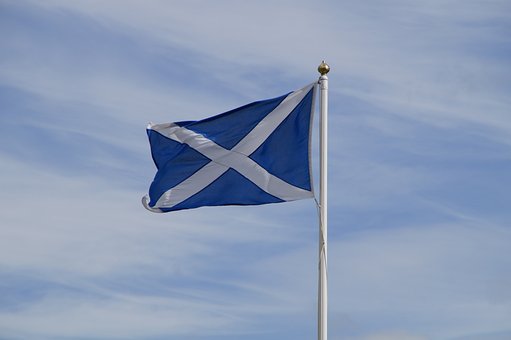 This language was considered to be the main language of Scotland. It was commonly spoken by everyone. However, as the time passed the number of Gaelic speaking people started to decrease. Nowadays Gaelic is still spoken in Scotland but it is rare in common people. You can find people speaking in Gaelic near highlands and Hebrides.

According to the census done in 2011, it was found that only 0.6% of the total population of Scotland could read, write and speak Gaelic. 0.4% could understand but could not read or write the language. You can see the original stat here.

Summary: Gaelic can be considered as a dyeing language because these days most people speak English rather than Gaelic. But once it was the main language of Scotland.

How to pronounce dinna fash:

The pronunciation of dinna fash is not complicated. Unlike many words, it is pronounced as it is written. If you still want to listen the word you can check out the video below. 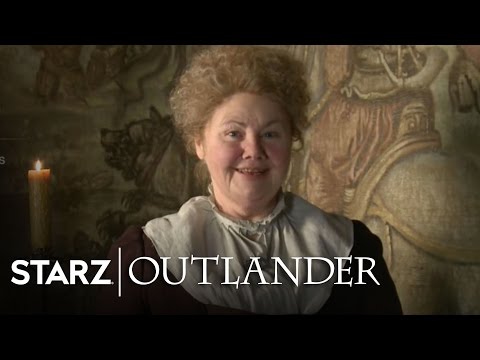 Why this Scottish phrase is so popular?

If you search dinna fash on internet, other than it’s meaning and root language you will find some very interesting things. Like t-shirts and mugs that have the phrase printed on them. Bags, pencil cases and many other interesting products are even available on amazon. People also tattoo the phrase dinna fash on themselves. You can also find memes related to dinna fash. Yes, memes on dinna fash.

You might be thinking that, if you find meaning and usage of the phrase on Google, it makes sense. It is from a different language and someone learning this language could search for its meaning. But why there are so many products related to it and why toattooing dinna fash? After all it’s just a phrase? Why this phrase seems to be popular? There is a reason behind that.

Not only dinna fash but a couple of more Scottish gaelic phrases became popular after the success of an American TV series “Outlander”. This TV series is based on a novel written by Diana Gabaldon with the same name.

As the drama features highlands of Scotland so a lot of Scottish phrases are used in this series and dinna fash is one of them. Throughout the series Jamie (hero) said “Dinna fash, Sassenach” several times. Sassennach means foreigner, as Clarie (heroine) was not from Scotland. That’s why you will see this whole phrase on a lot of different products like bracelets, mugs, shirts, keychains, bags and necklaces. You can easily find all these things on any online store.

Summary: Dinna fash and other Scottish phrases were used in a famous TV series named as “Outlander” because the series featured highlands of Scotland. So some Scottish phrases became popular.

There are total 5 seasons Outlander. It is a historical fiction drama with a story that revolves around a young lady named as Clarie Randall. She was a married nurse from 1940s. Due to some unknown reason, Clarie found herself in Scottish highlands. More interestingly she not only went to different place but also in different era. She was in Scotland of 1743. Yeah you heard it right, she went in the past. There she met the hero of the series named as Jamie. She was forced to marry him and she became Jamie’s wife in past. Her heart was divided between 2 very distinguishing men from 2 different eras. 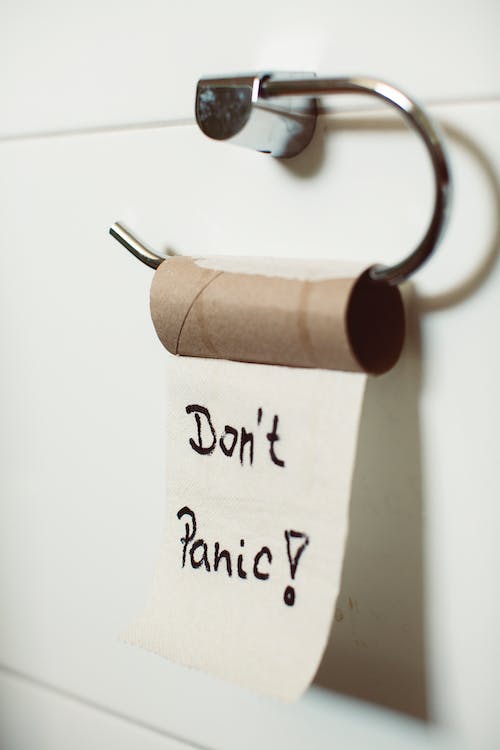 In this section you will find 14 different ways to say dinna fash in English.

What Does A Blue Heart Mean
Digital Marketing Strategy
What Does Ight Mean
Who Is Fiona Loudon?
What Does XD Mean
Spanish Slang