French fries are ready, which installment of family cow?

This is from episode 23 of season 4, which is called s.

Ding Freights is a song that Peter Griffin sang in his flashback to the early days of the SS when he was working at Burger King. This is a parody of Carol of the Bells.

Here is the best clip I got from this scene. Crazy! The bowing part with Brian was the first gamble that bounced the girls in Season 7.

It's an episode, but I forgot which one. I'd love for someone to sing this American Idol, hahahaha. 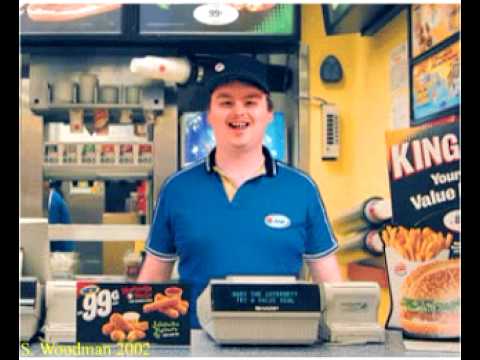