Technical charts that show that a particular security may face significant pressure to sell. 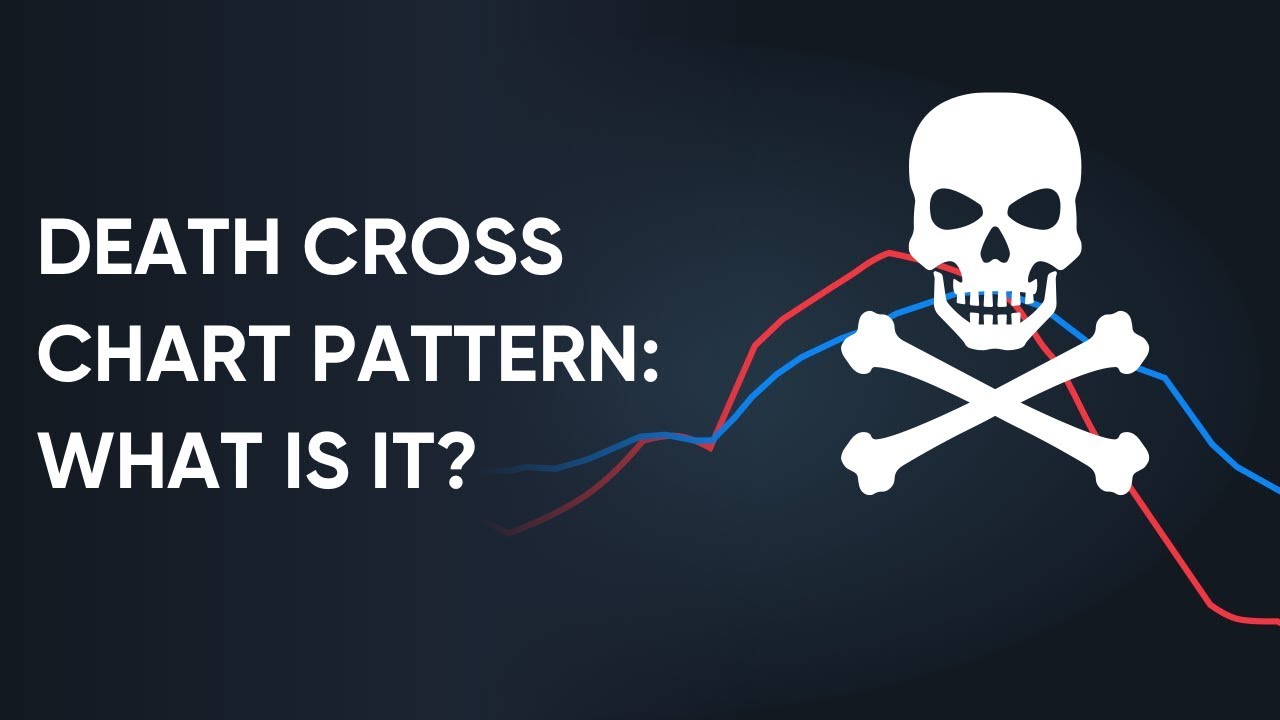