Interference caused by the interaction of two or more carriers in a transmission system. 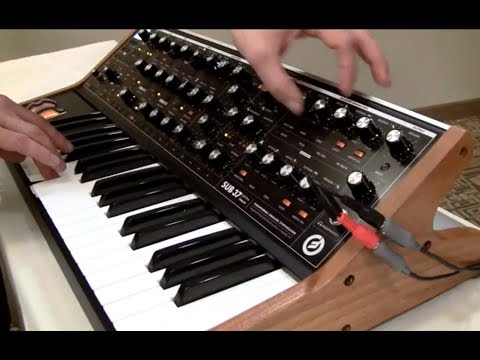 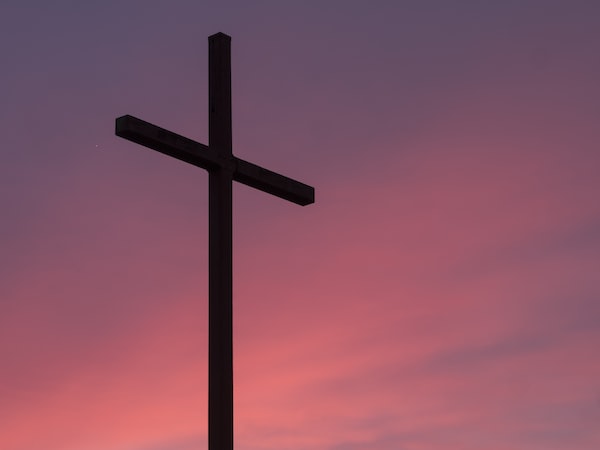