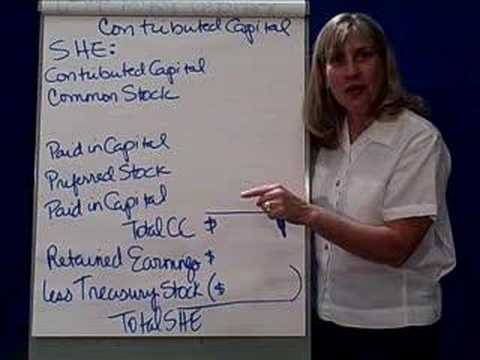 donate, accord, hand out, put up, bestow, present, gift, come up with, grant, give, give a donation of, subscribe, make a donation of