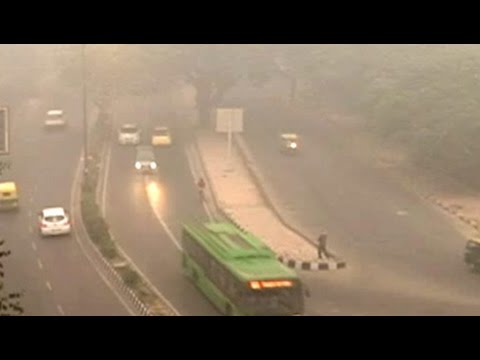 If the Environmental Protection Agency (EPA) rejects the terms of an area plan to correct non-compliance under the Clean Air Act, the EPA bans the construction or modification of a major stationary pollution source. Which may not correspond to this area.