In a situation where insured and life insurance beneficiaries appear to be dying at the same time, there is no evidence of who died first. 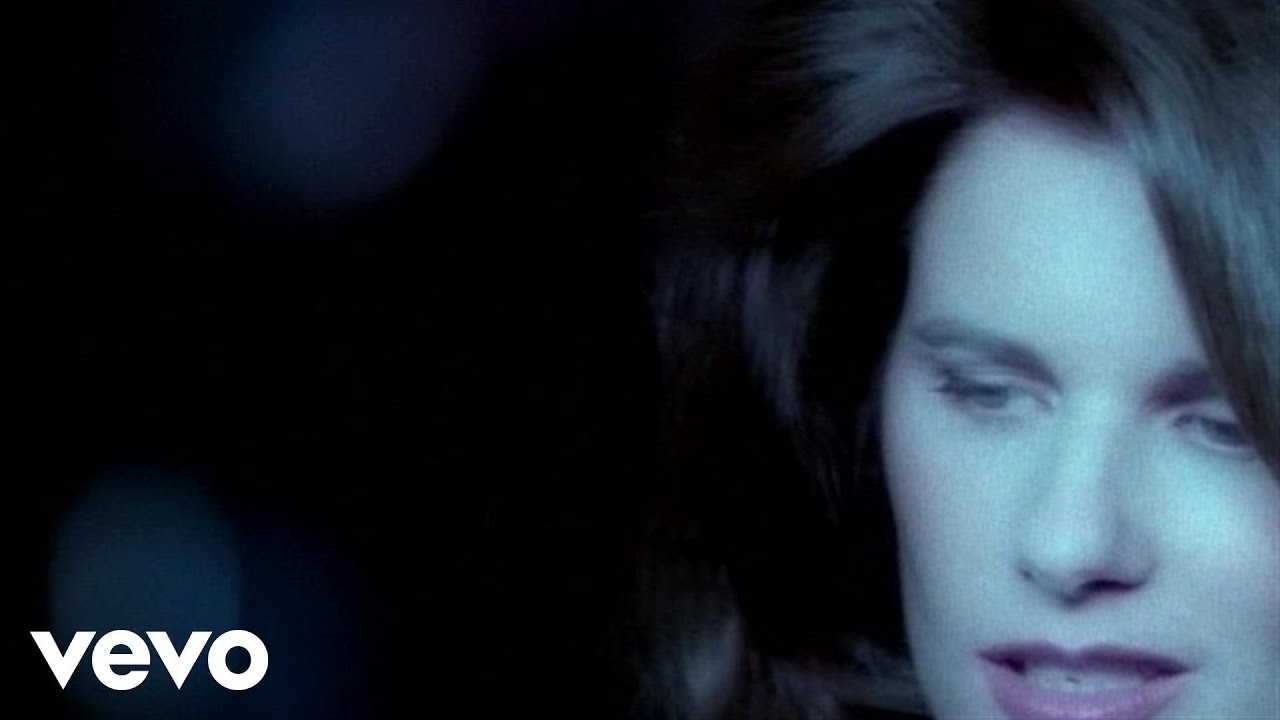