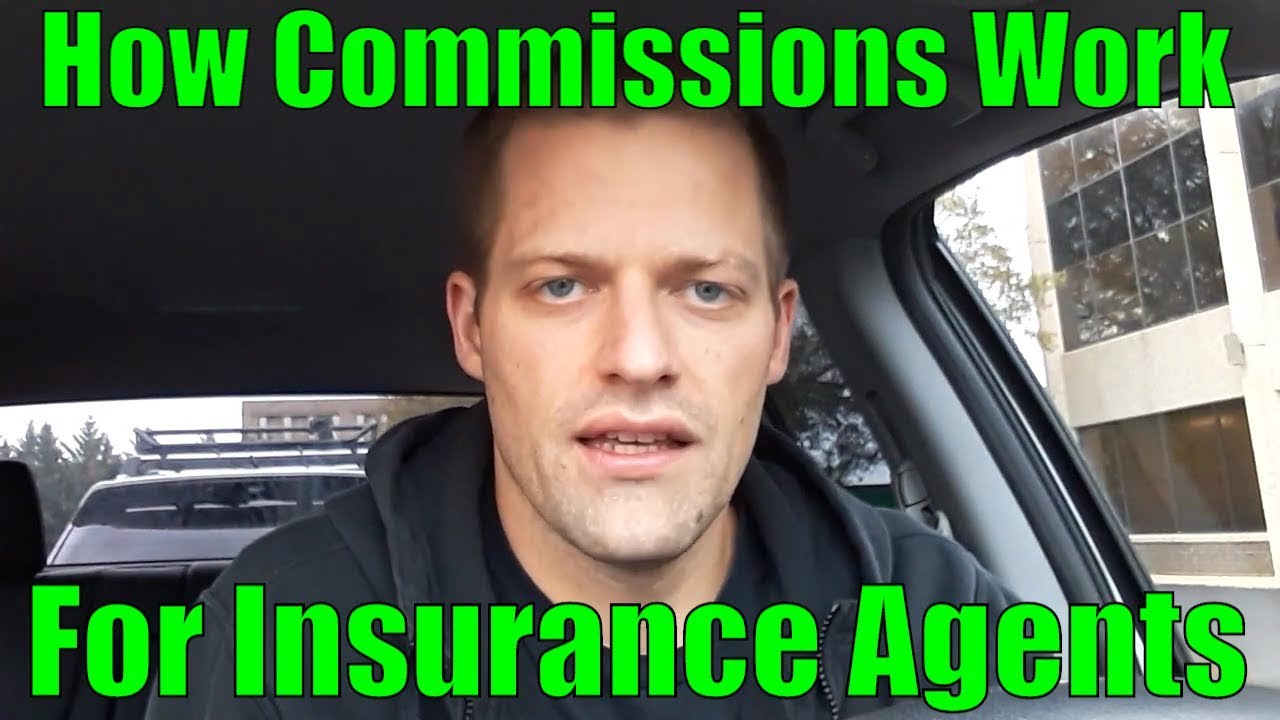 win approval for, bring someone round to, beguile, vending, defraud, trade, trading, delude, fool, trade in, get support for, double-cross, deceive, get acceptance for, promote, hoodwink, convince someone of the merits of, talk someone into, swindle, get across, take in, outmanoeuvre