All evidence except eyewitness testimony. Evidence from which to draw conclusions. Examples include fingerprints such as documents, photographs and physical evidence. 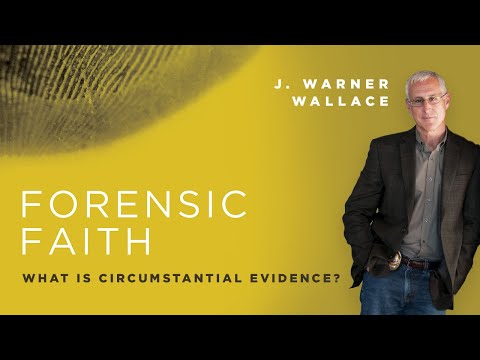