Chinese authorities shut sections of highways running through Hebei province that surrounds Beijing on Wednesday and banned gatherings in the province’s capital in the latest efforts to stave off another coronavirus wave.

Report Cases in a Week

The province, which entered a “wartime mode” on Tuesday, accounted for 20 of the 23 new locally transmitted COVID-19 cases reported in mainland China on Jan. 5, more than the total of 19 cases in the province in the three previous days. 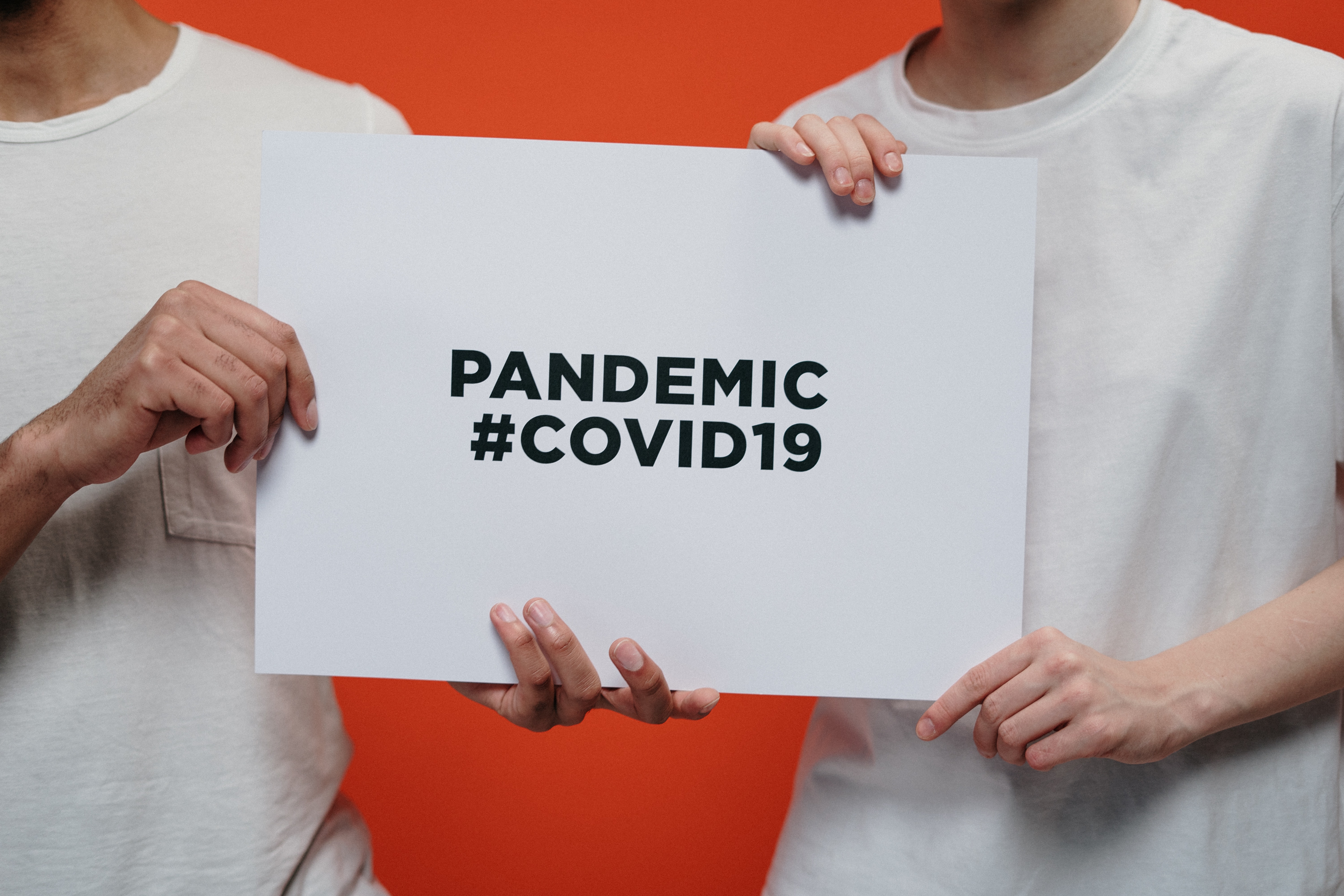 The total number of new mainland cases, including those originating from overseas, fell to 32 from 33 a day earlier. Hebei also accounted for 43 of the 64 new asymptomatic cases – patients who have been infected with the SARS-CoV-2 virus but not yet showing symptoms of COVID-19.

Though new infections remain at a small fraction of what the country saw during the height of the pandemic, which emerged in the city of Wuhan in late 2019, China continues to take aggressive measures to prevent another wave of the disease that has killed 4,634 people in China and more than 1.8 million globally.

Shijiazhuang, Hebei’s capital that accounted for all but one of new COVID-19 cases in the province reported on Jan. 5, said on Wednesday it will ban gatherings and bar non-residents from entering residential compounds in the city. It also shut down a key long-distance bus terminal and has begun a mass testing drive.

Authorities in Dalian, located in Liaoning province where new local COVID-19 infections have been reported in recent days, also barred residents of areas designated as medium or high-risk areas for the disease for leaving the city. Residents who do not live in such areas were also told to refrain from unnecessary trips out of Dalian.

Provincial and city governments frequently implement a combination of measures including mass testing, closing schools and restricting travel for those in areas with a cluster of new COVID-19 patients. Chinese customs officials also conduct routine inspections of imported goods to check for traces of the coronavirus.
At the same time, China has tried to reshape the narrative about when and where the pandemic began, with top officials highlighting studies they claim show the disease emerged in multiple regions. Beijing has also rejected accusations of wrongdoing or mishandling of the COVID-19 outbreak in the country.

Head Of The World Health Organization (WHO)

The head of the World Health Organization (WHO) on Tuesday said he was “very disappointed” that China still had not authorized a team of international experts tasked with examining the origins of the coronavirus into the country.
The 10-person team was due to set off in early January in order to probe early cases of the coronavirus. Two members had already departed but have since turned back or opted to go to a third country, WHO emergencies chief Mike Ryan said.

Alibaba Ecosystem: Impact on China’s Economics
What is Corona ( COVID-19)?