Breaking Down Covid-19 Rules By Leaders Canadians Call Out Leaders

It was meant to be the trip of a lifetime for 9-year-old Braeden Lousier-Hicks of Airdrie, Alberta, who has an extremely rare genetic disease.
After the family waited five years to go on a charity-sponsored trip to Hawaii, it was postponed indefinitely due to Canada’s Covid-19 restrictions. 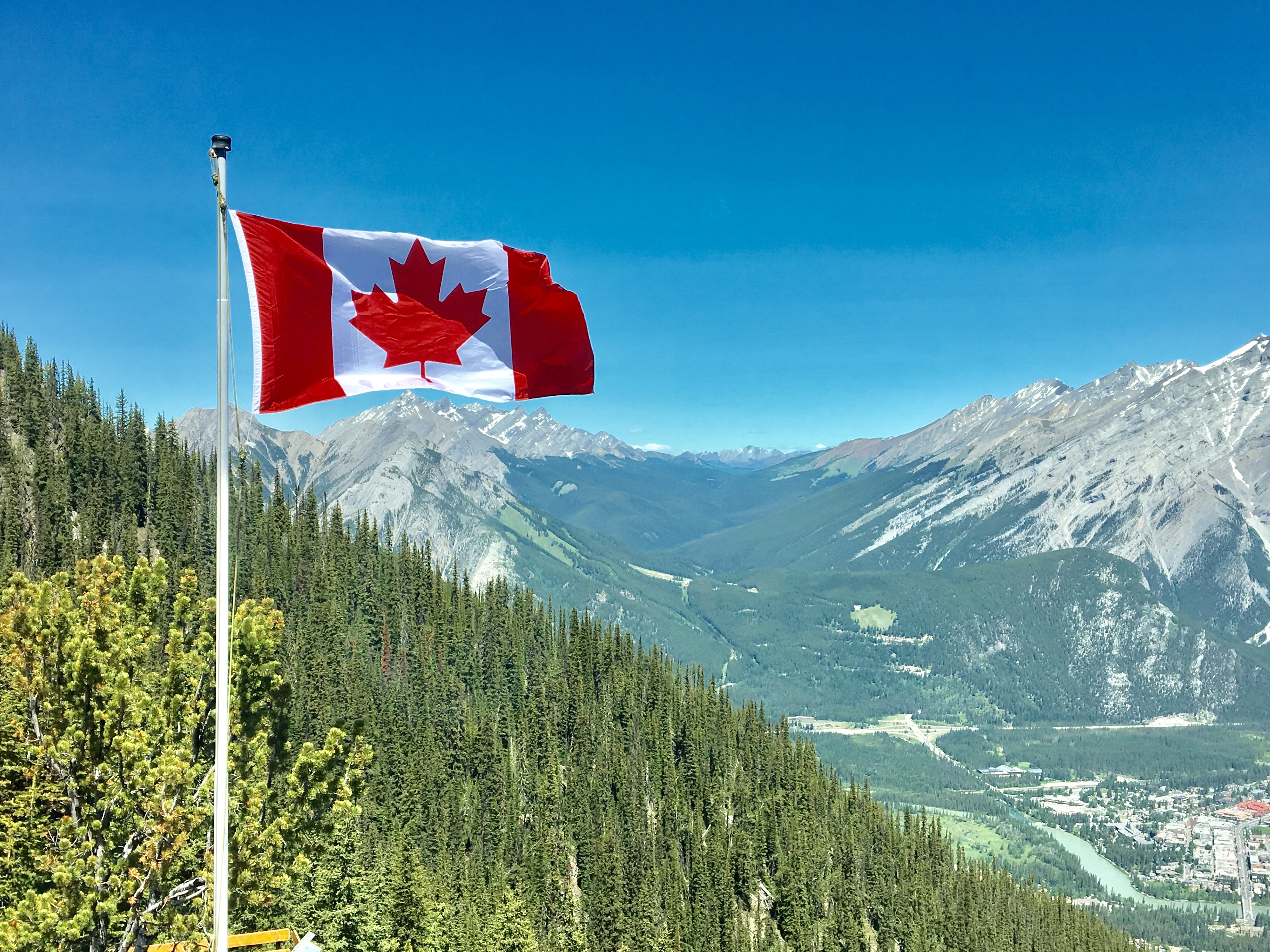 Canadian Calls out Leaders for Breaking down Covid-19 rules4032×3024

His mother, Lia Louise, says the heartbreak of that was bad enough. Then an Alberta government minister, Tracy Allard, confessed to taking a trip with her family to Hawaii for the Christmas holidays because it was a “family tradition.”

“It’s just a huge smack in the fact that this was going to be our year,” Louiser said in an interview “We were going to finally go. We were going to get it in hopefully before we lose him, and to see that other people were, you know, jet setting around because they had a long year or whatever. It’s hurtful.”

Canadians who have endured a travel ban, 14-day quarantines, and weeks-long lockdowns are angry with politicians and government workers who are flouting the very health guidelines they helped put in place.

Leaders are on Vacations

After telling Canadians to hunker down and cancel holiday plans, more than a dozen high-profile politicians, public health leaders, and even a hospital CEO have been caught taking vacations. What followed were confessions, demotions, resignations, and a ferocious, if uncharacteristic outcry from Canadians.

The social media backlash was intense.

In Alberta, where the Covid-19 case numbers are among the highest in the country, eight politicians have admitted to traveling abroad.
Allard was welcomed home from her Christmas vacation in Hawaii to find “Aloha Allard” signs on buildings in the province, a petition demanding her resignation, and a furious social media backlash.
Allard apologized and resigned her position in Alberta’s cabinet. In a statement, she noted threats had been made against her children.

“I am taking this learning opportunity for myself as I seek to earn forgiveness and rebuild trust with my constituents,” she said in the statement. “And I am hoping people will consider their actions in response as well.”

The consequences for her and others is a measure of the outrage now brewing among usually hard-to-rile Canadians, especially exhausted health care workers.
“Canadians don’t tend to rapidly become outraged, we’re pretty calm, you know but I think this has sort of been a bit of a tipping point for us to say, OK, we have done our bit. What does this say about what your respect for our sacrifices has been,” said Dr. Alan Drummond in an interview from his medical office in Perth, Ontario.

Drummond has worked straight through the pandemic and has only left home to treat patients. He hasn’t even traveled to see his own children in over 10 months.
Drummond has been stirring up a storm on Twitter and his message is gaining support from angry Canadians.

“For politicians who have been preaching to us to restrict our activities, to restrict our social gatherings, to see our elderly loved ones through iPad and glass windows, for them to then ignore the sacrifice of others for their personal pleasure, (it) is hard to articulate how deeply disturbing that is,” he said. “It truly feels like an insult.”
Many Canadians have also been outraged by what seems like a deliberate plan by some to hide their vacation plans.

Ontario’s finance minister, Rod Phillips, lost his job after a video message posted on Christmas Eve thanking his constituents for obeying lockdown turned out to be pre-recorded.
The heart-warming video complete with gingerbread décor and a cozy fire was aired as he vacationed on the Caribbean island of St Barts.
He subsequently returned, apologized, and resigned.
“I know that I disappointed a lot of people. I hope people will appreciate I disappointed no one more than myself,” he told media waiting for his arrival at Toronto’s Pearson airport.

Braeden likely won’t see Hawaiian beaches this year. Neither will most Canadians who saw their vacations, to any destination, canceled.

Louiser says doctors didn’t expect Braeden, who suffers from an extremely rare genetic disease, Hajdu-Cheney syndrome, to live past infancy. She says she is trying to give him “as much joy” and as many experiences possible “because he has a short time on this earth.”

It makes her anger and disappointment with privileged and complacent leaders all the more palpable.
“Why didn’t you stop and think you’re the one standing in front of the camera saying, ‘Hey, you guys, you got to stay home,’” says Lousier, adding she and her family still hope Braeden will soon feel the sand between his toes and the sensory pleasure of rolling waves.