Blockchain wallets are digital wallets that allow users to store and manage their own bitcoins and ethers. Blockchain Wallet is run by Blockchain, a software company founded by Peter Smith and Nicholas Kerry. Blockchain wallets allow the ability to transfer cryptocurrency and convert them back into the user's local currency. 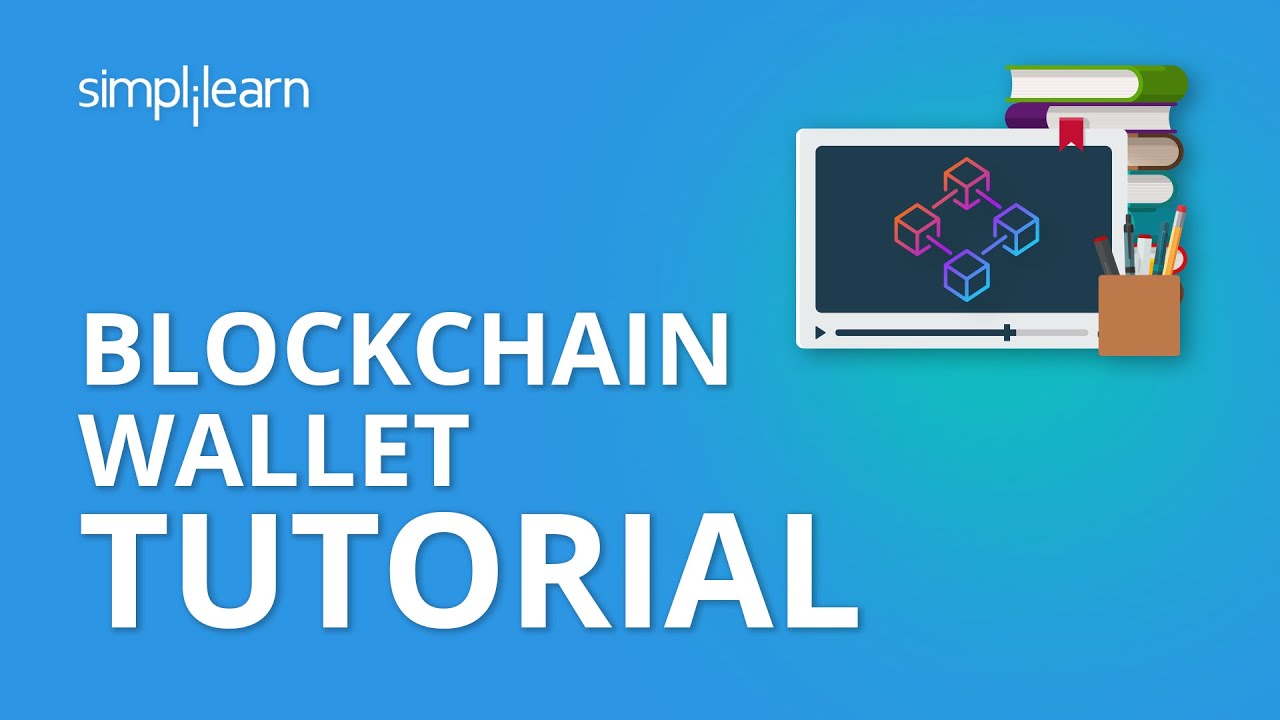