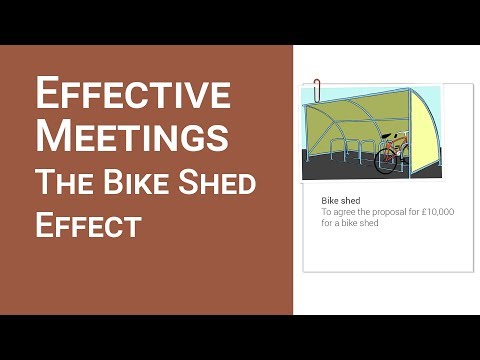 in, caused by, of, from, made by, carried out by, done by

the very beginning, the outset, the start, the commencement

do away with, abandon, lose, jettison, cast off, have done with, scrap, moult, throw out, get rid of, shrug off, shack, divest oneself of, cast, fling aside, drop, outbuilding, outhouse, fling off, reject, climb out of, cast aside, pull off, remove, slip out of, lean-to, give someone their notice, dispose of, doff