enzene was discovered by Michael Faraday an isolated by Hoffman from coal tar. The structure of benzene was proposed by kekule

Draw back of kekule structure:

1-Mono substituted benzenes are named by prefixing benzene with the name of substituent. The whole name is written as one word

2-If there are two substituent then their relative position is indicated by prefix Ortho, meta and para in common system of naming and by numerals in IUPAC

The order of priority of group

All these sigma bond lie in same plane they are coplanar

“The possibility of different pairing scheme of valence electron of atom is called resonance”.

Difference between resonance and tautomerism: 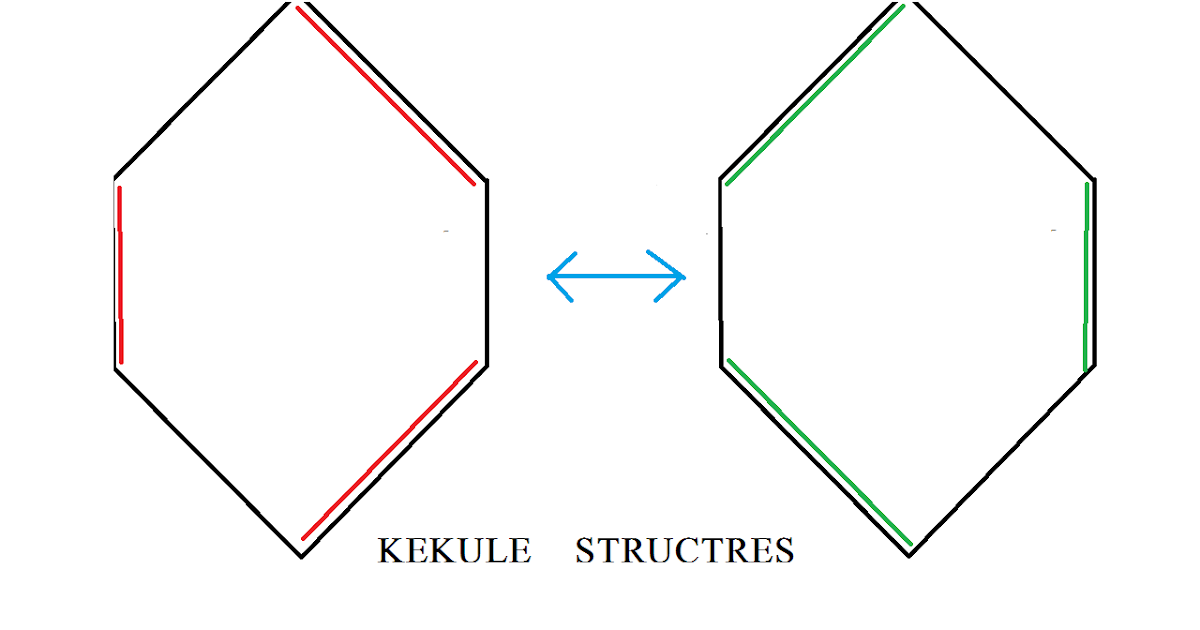