A common geometric lens distortion that causes the captured image to be wrinkled in the center and rounded at the edges. 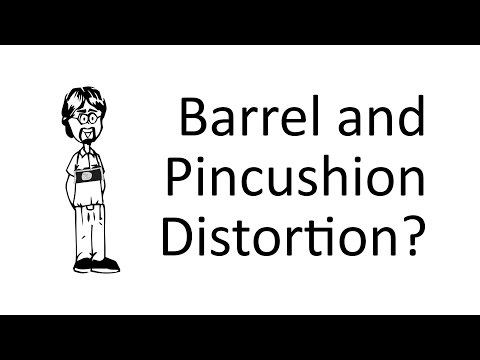 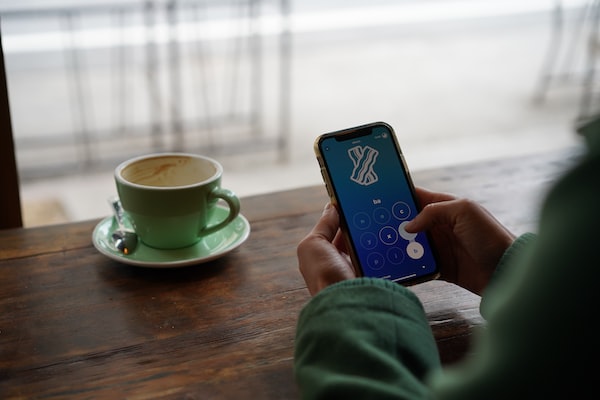