Banners are usually found on important pages, such as home pages, and are placed just below the header. They are often combined with a company's main marketing message or an important website feature. Web design has relied heavily on banners and there is little evidence that they improve site performance or user experience. 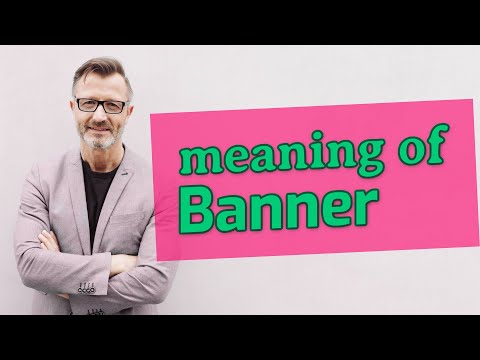 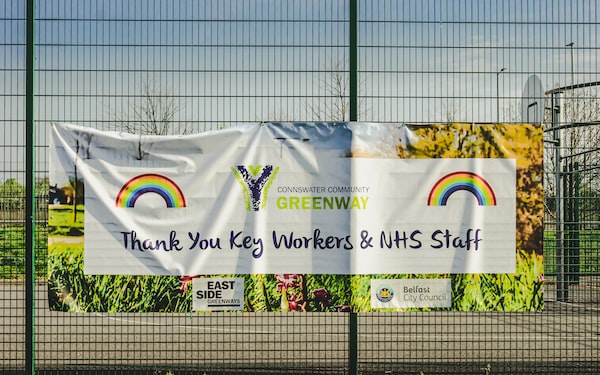