What Does Average Severity Mean? 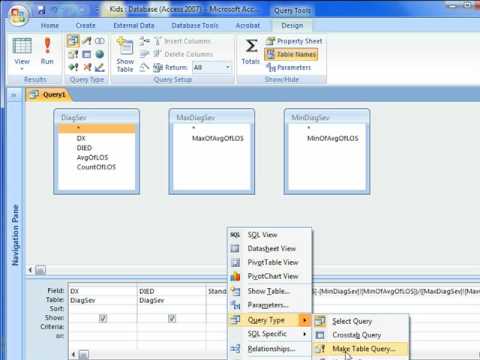 Observed or estimated value of average size exposure. This is determined by dividing the damages by the number of claims.