For contracts with a term of more than 1 year, the anniversary of the end of the contract. For annual policies, the term can also be used to refer to a policy renewal date.

Anniversary Date means, The due date of the twelfth installment. Each MOP record contains the same calendar month and day annually. 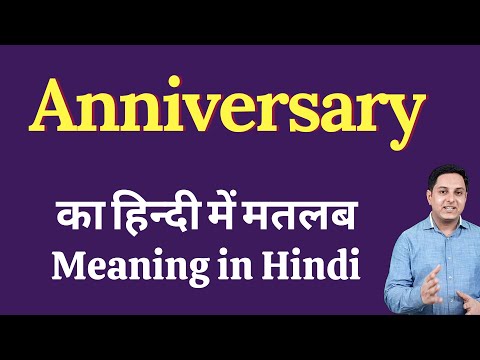