How Do You Define Android Operating System? 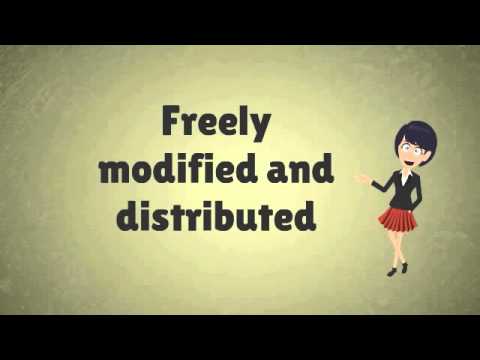