You can define Alternative Dispute Resolution Provision as, A clause in the Professional Liability Policy states that disputes over the application of policy coverage will be resolved through alternative dispute resolution (ADR) procedures (usually arbitration) rather than the traditional legal process. Some policies contain mandatory arbitration clauses that state that disputes should be resolved in this way. Other REL clauses, on the other hand, provide insurers - but not liability - with the opportunity to mediate in these disputes. The latest version of this provision is more favorable for insurers. 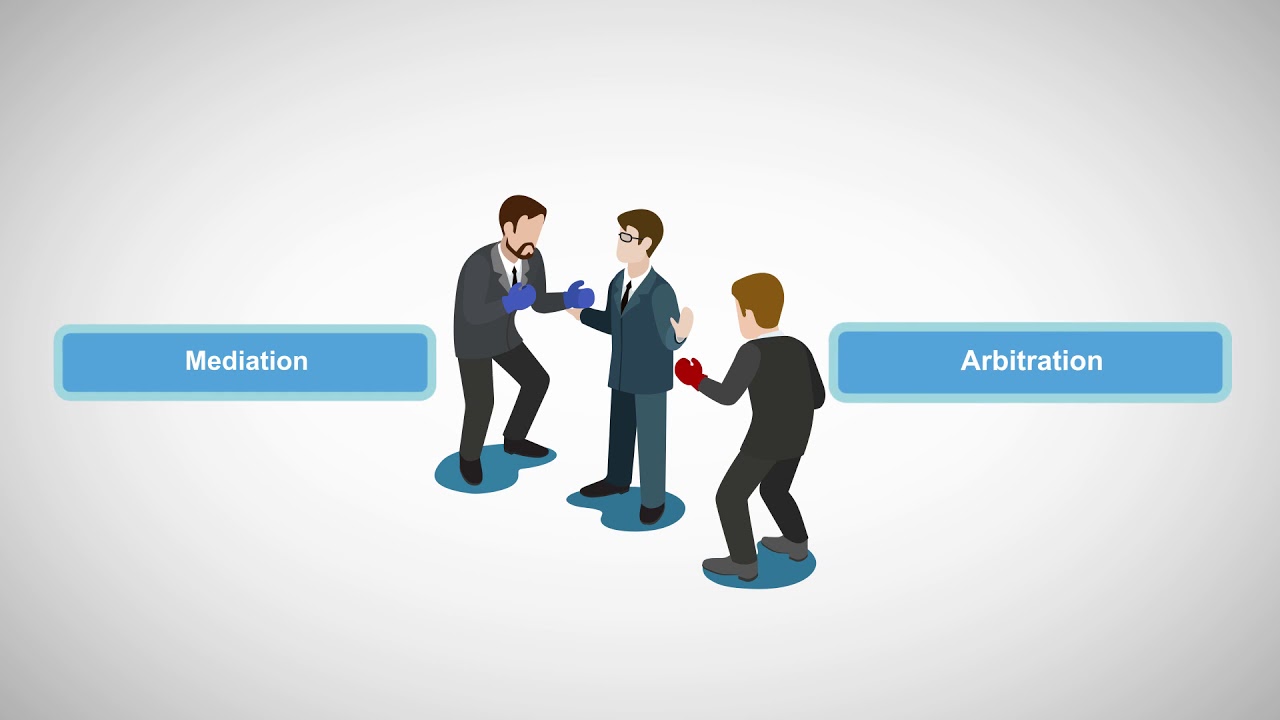