An attribute added to the HTML of images that is used to provide visually impaired website visitors with information about the content of the image. Best practice is that all images on a website have an alternate text and the text to describe the image. 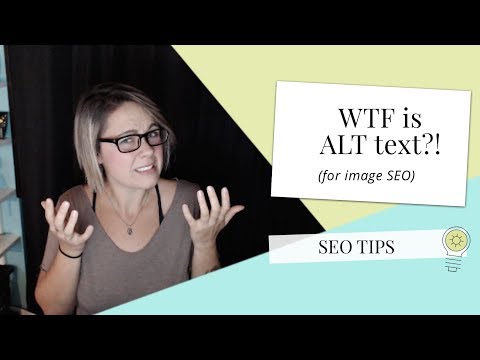 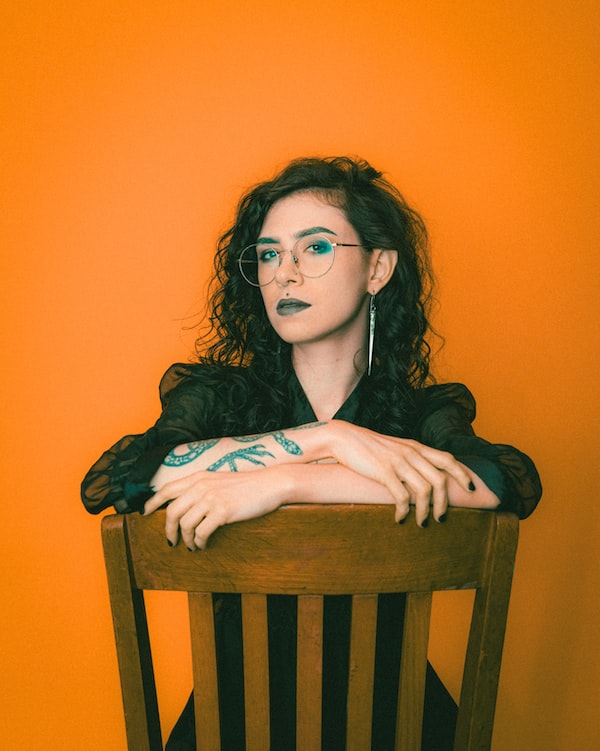