Abram's Law means: The construction industry theory is about the strength of concrete, which is determined by the ratio of water / cement. 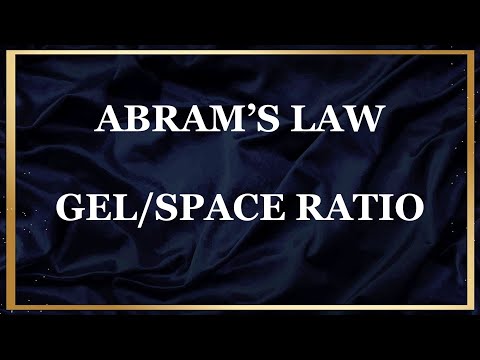