4 Reasons Why FRIENDS Season Is Worth Watching

”Friends” a tv show aired on National Broadcasting Company (NBC) from 1994–2004 portrays the lives of six adults (3 men and 3 women) that go through their ups and downs throughout the ten seasons of the show. The American television sitcom made its debut on September 22, 1994 and forever left its mark on millions of hearts all over the globe. Varying personalities and lifestyles of the characters bring a great diversity to the show and makes it lovable for a great amount of audience. 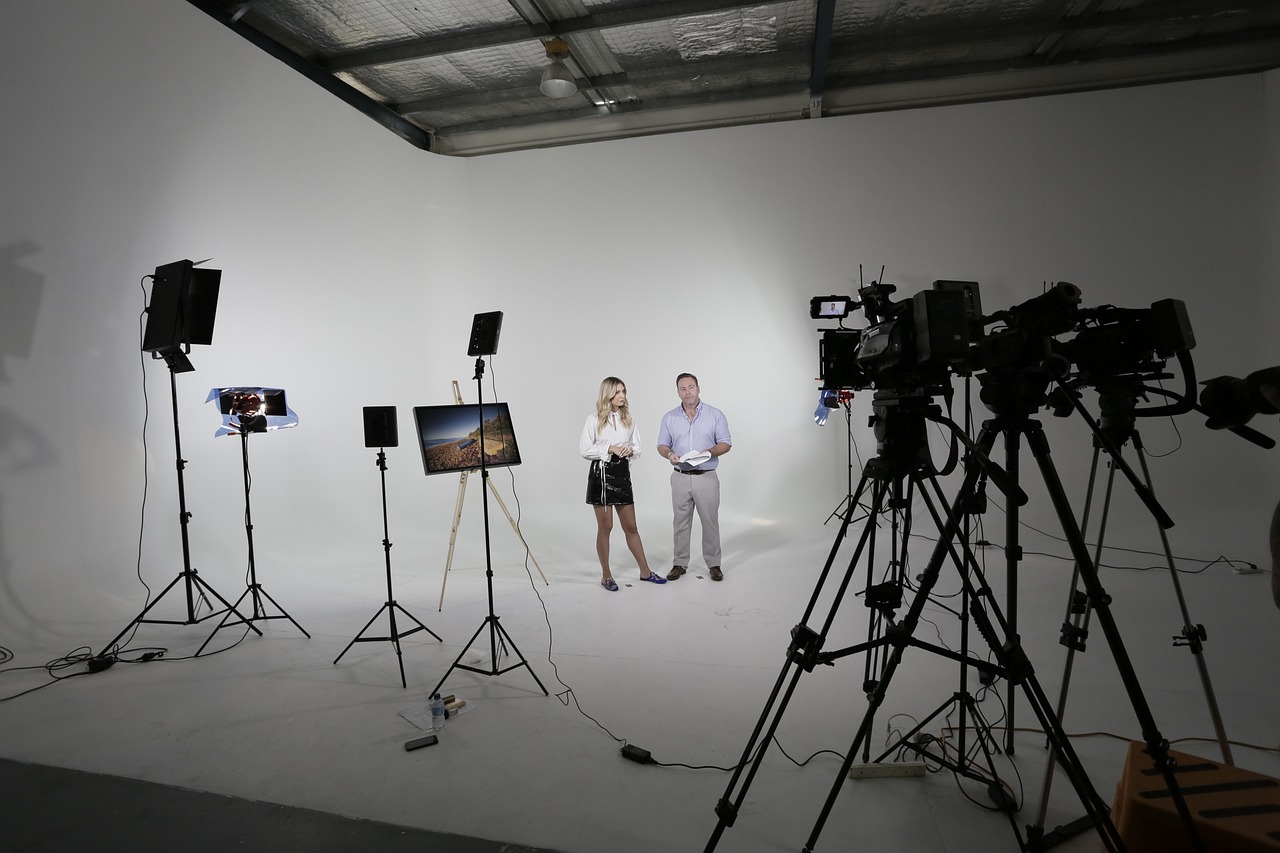 Here are 4 reasons why this is true:

From Chandler’s jokes to Joey’s juvenile attempt at understanding basic things to much more, the show is about laughing your heart out even if you’re watching it for the tenth time. It’s the perfect way to get rid of the negativity inside you.Every episode is a tremendous treat for all the humor fans out there.

the characters are synonymous with our own lives

May it be Joey (Matt LeBlanc) or Chandler (Mathew Perry) or Ross (David Schwimmer) or Phoebe (Lisa Kudrow) or Rachel (Jennifer Aniston) or Monica (Courtney Cox), we can easily find these characters around us or within us making the show relatable in one way or another pulling it even closer to the spectators.

The developers of the show made sure to display a stage and plot that is easy to watch and understand and brings out every emotion that one can think of, making the audience fond of it even more. It basically is a joy to watch and every episode urges you to watch the next one until the show’s finished and it gets hard to say your goodbyes.

makes us value our friends

It isn’t named “Friends” for no reason. The show helps us lay out the best of our personalities in many ways. We get to brush up on the basic lessons of trust, faith, building strong relations, and most importantly, friendship. It makes you wanna check up on every friend you have whether you are a part of a big circle or a small one. It makes you realize that being a good friend means to be always welcoming no matter how much your friends screw up.

In the words of Luceus Annaeus Seneca

Friends has hundreds of followers younger than itself and you will be one too (if you aren’t one already). Here’s to our never-ending love for Friends and its everlasting impact on our lives.

BTS ARMY
What Are The Names of the Seven Dwarfs